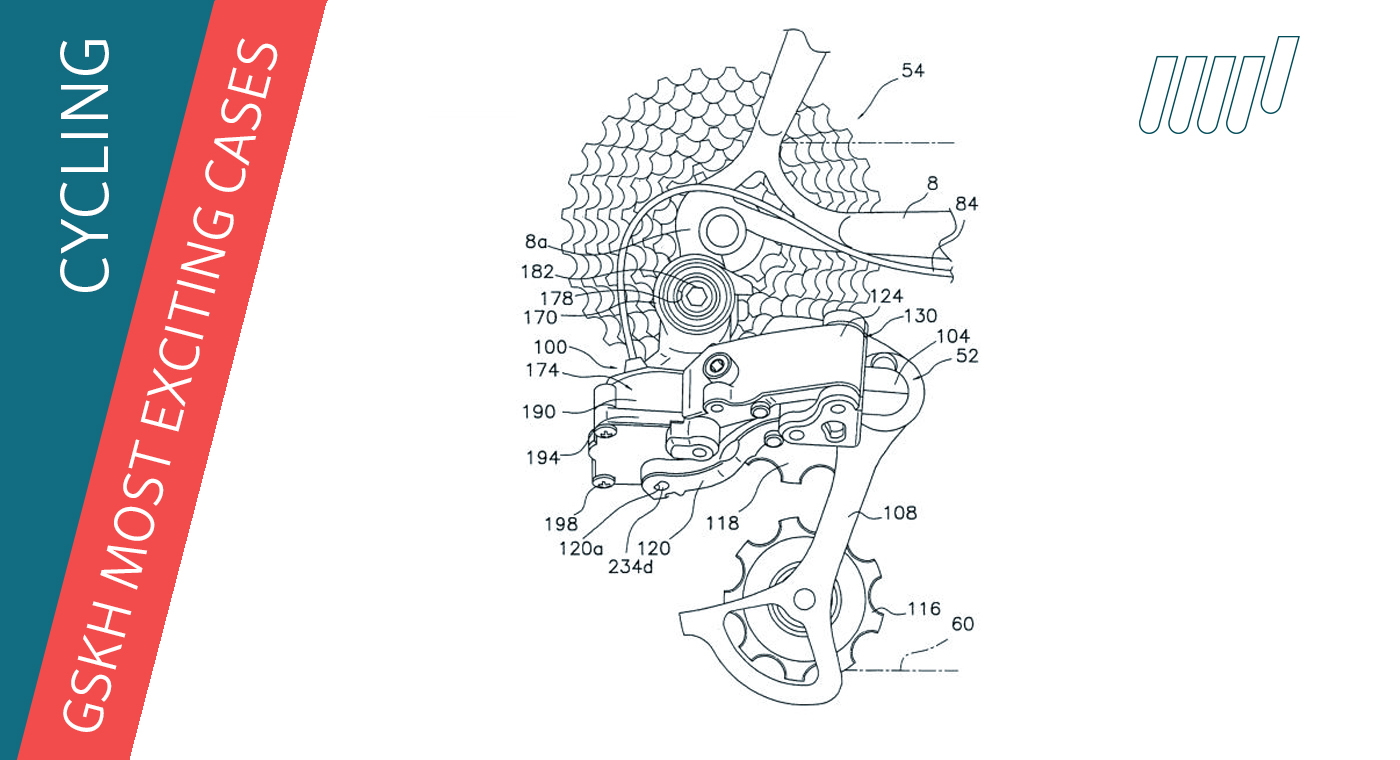 It is not easy for me personally to pick the two most interesting cases related to bicycle technology, since in our firm’s history we have repres...

It is not easy for me personally to pick the two most interesting cases related to bicycle technology, since in our firm’s history we have represented one of the biggest players in the world of bicycle technology many times. However, the cases that ended up in front of the German Federal High Court of Justice are always highlights because they are the climax of year-long fights through all levels of jurisdiction. Hence, there is a very long buildup – to then achieve a victory is a great feeling, both for the client and me personally.

Two cases I remember fondly as hard but justly fought legal battles.
Here is the first one:

This patent circles around the technology of electric shifting, to be used either for mountain bikes or road racing bikes, and concerns in particular a rear derailleur of a modern high-tech electric shift system. Here, the competitor tried to nullify a very important patent of our client. But in mutual cooperation with the expert support of our client´s patent division we managed to defend the patent in total. Hence, the German Supreme Court upheld the patent as granted, which was a great success for the protection of our client´s IP and relating technology – which developed over the recent years to a standard technology is today widely used in the field of bicycles. The whole procedure started in the year 2014 and was finalized only in the year 2020.